Backrooms Wiki
Register
Don't have an account?
Sign In
Advertisement
in: Levels, The Main Nine, Cluster I, Survival Difficulty 1
English

Level 0 is the 1st level of the Backrooms, and the first level many encounter. 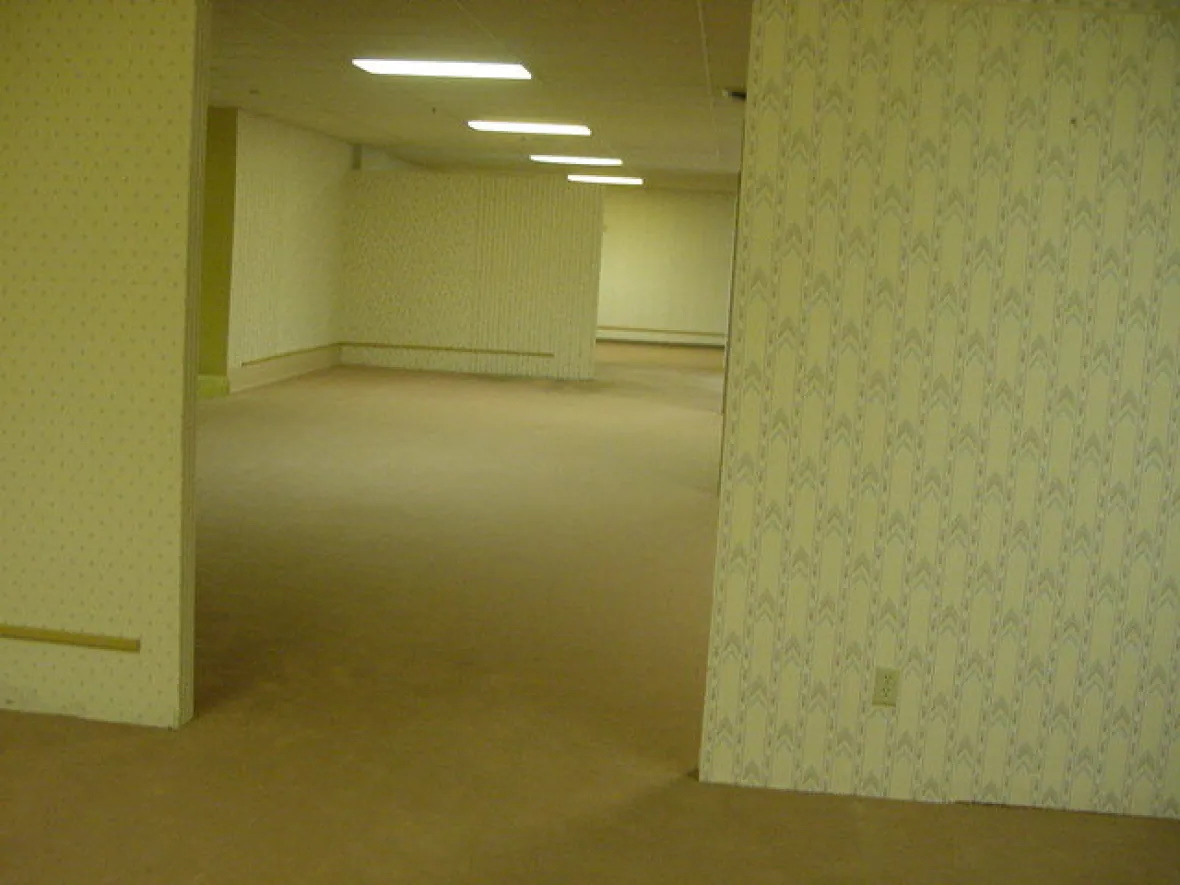 Level 0 is a seemingly infinite non-linear space, resembling the back rooms of a retail outlet. All rooms in Level 0 appear uniform and share superficial features such as yellowed wallpaper, damp carpeting, electrical outlets, and inconsistently placed fluorescent lighting. However, no two rooms within the level are identical.

The fluorescent lighting present in Level 0 hums at a constant frequency. This buzzing is notably louder and more obtrusive than ordinary fluorescent lights, and examination of the fixtures to determine the source has been inconclusive thus far. Secondly, the substance saturating the carpet cannot be consistently identified; it is not water, nor is it safe to consume.

Linear space in Level 0 is altered drastically; it is possible to walk in a straight line, return to the starting point, and end up in a completely different set of rooms than the ones previously passed through. Due to this phenomenon, and the visual similarity between each room, consistent navigation of Level 0 has proven very difficult. Devices such as GPS locators and compasses fail to function within the level, and radio communications are audibly distorted and often unreliable.

Level 0 is thought to be entirely devoid of life. To date, no interactions with other wanderers and/or entities during explorations have ever been recorded in the level.

There are four currently known methods of exiting Level 0.